June 2016 – DTW was engaged  to provide financial advice to Monash University. DTW reviewed and assessed the potential debt mix by market, including currency, tenor, maturity profile and terms and conditions available in each market. DTW also reviewed the University’s hedging strategy including tendering the swap pricing and terms and conditions. DTW assisted in the tender processes with respect to the appointment of external legal counsel and the placement agent and was integrally involved in all the legal negotiations with respect to legal documentation on behalf of the University. Ultimately DTW was able to advise and guide Monash to an outcome via US Private Placements in 2016, 2017 and 2018 which met the University’s prescribed objectives.

The $A218 million issue which funded in January 2017 was groundbreaking in terms of being the first ever globally accredited Climate Bond for a university and the first such transaction which Clean Energy Finance Corporation has participated in. 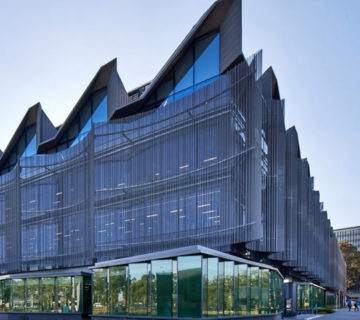 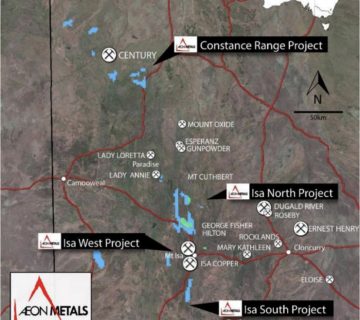 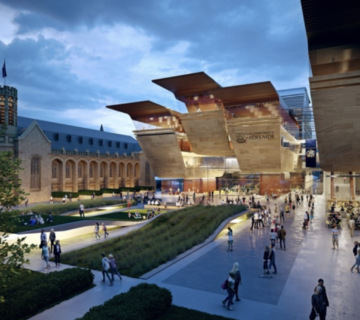 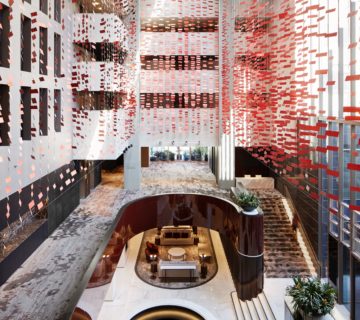 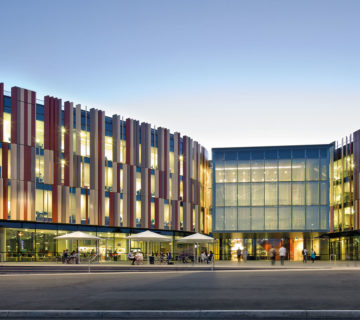 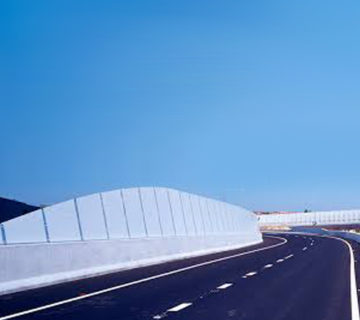 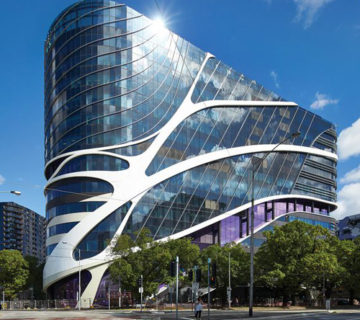 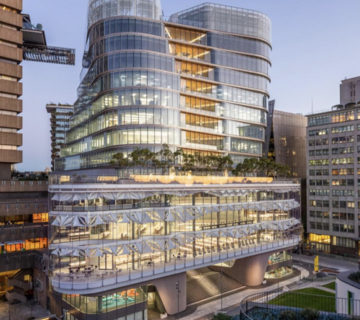 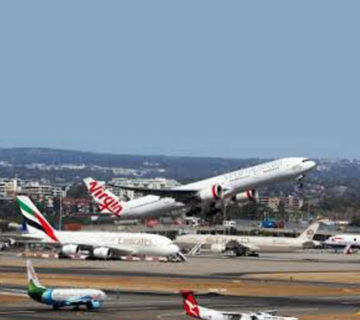 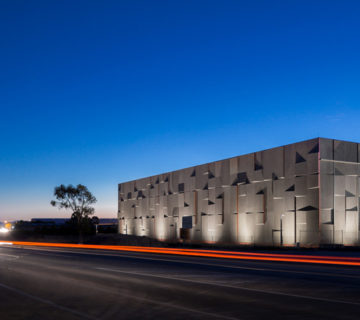 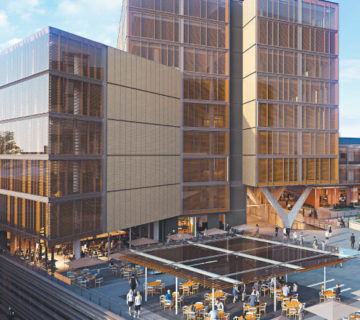 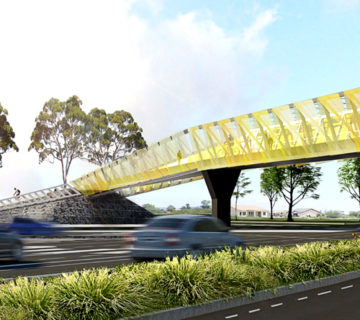 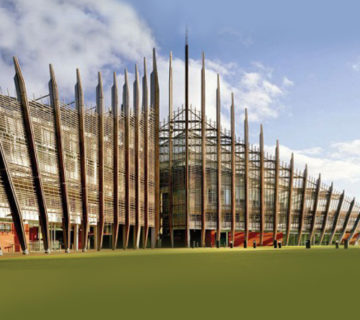 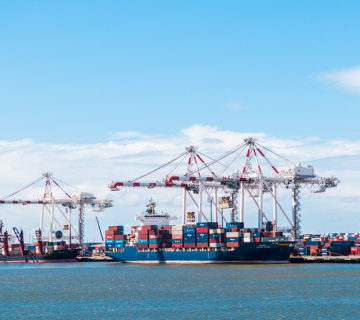